Since forming in 2011, 5 Seconds of Summer – comprised of Luke Hemmings (vocals/guitar), Michael Clifford (vocals/guitar), Calum Hood (vocals/bass), and Ashton Irwin (vocals/drums) – have released four albums and numerous hit singles, and now they are set to deliver their new 14 track album '5SOS5', including the new singles 'Complete Mess' and 'Take my Hand'.

They were quickly hailed as the “biggest new rock act in the world” by Rolling Stone, and are the only band in history to see their first three full-length studio albums enter the Billboard 200 at No. 1. 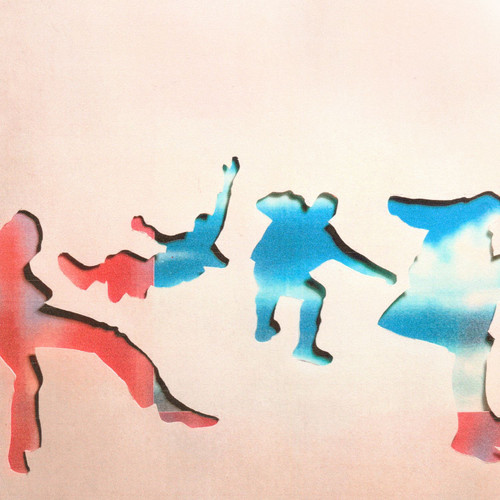