“Help me understand, Please tell me who you are”

Hi and welcome to the first blog on ‘Travelling the Groove’.

I know that there will be a lot of people visiting our site that already have a record collection and are pretty hot on all the different terminology and shortened descriptions that you will see about the site when you are looking at the records we sell. At ‘Travelling the Groove’ we also want to try and help the growing number of music lovers that are getting back into vinyl, those that have never dipped their toe into the vinyl waters, plus those people that are looking for music inspired gifts, all of whom may need some guidance in understanding what everything means and what all of the new types of vinyl that are on offer, so that everyone is more confident in what they are looking for or asking for whenever they visit a record store (online or in a bricks and mortar shop).

This basically lets you know how many physical discs you will be getting. In the past nearly all albums came on a single disc, but with the advances in pressing technology (how a record is made, we’ll save that for another day) and the demands for better sound, albums are being split over multiple discs, allowing more space for each song on the record. 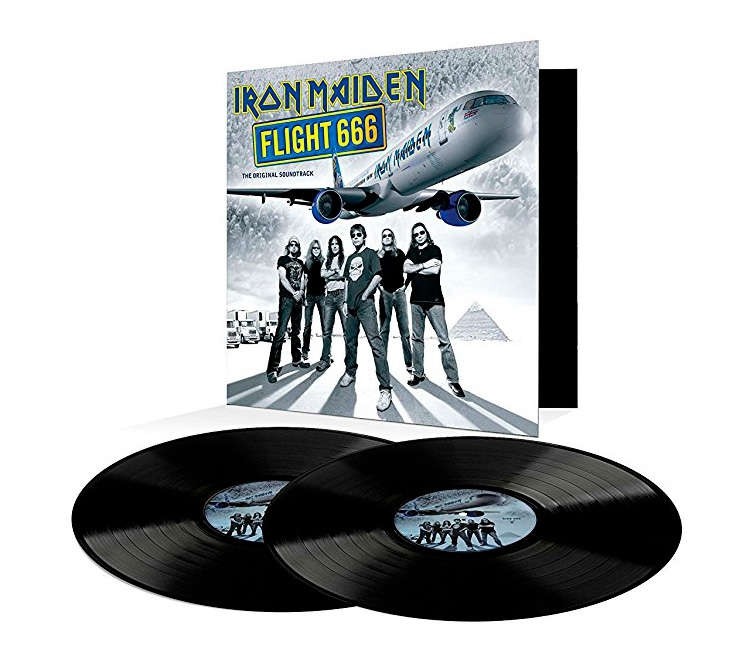 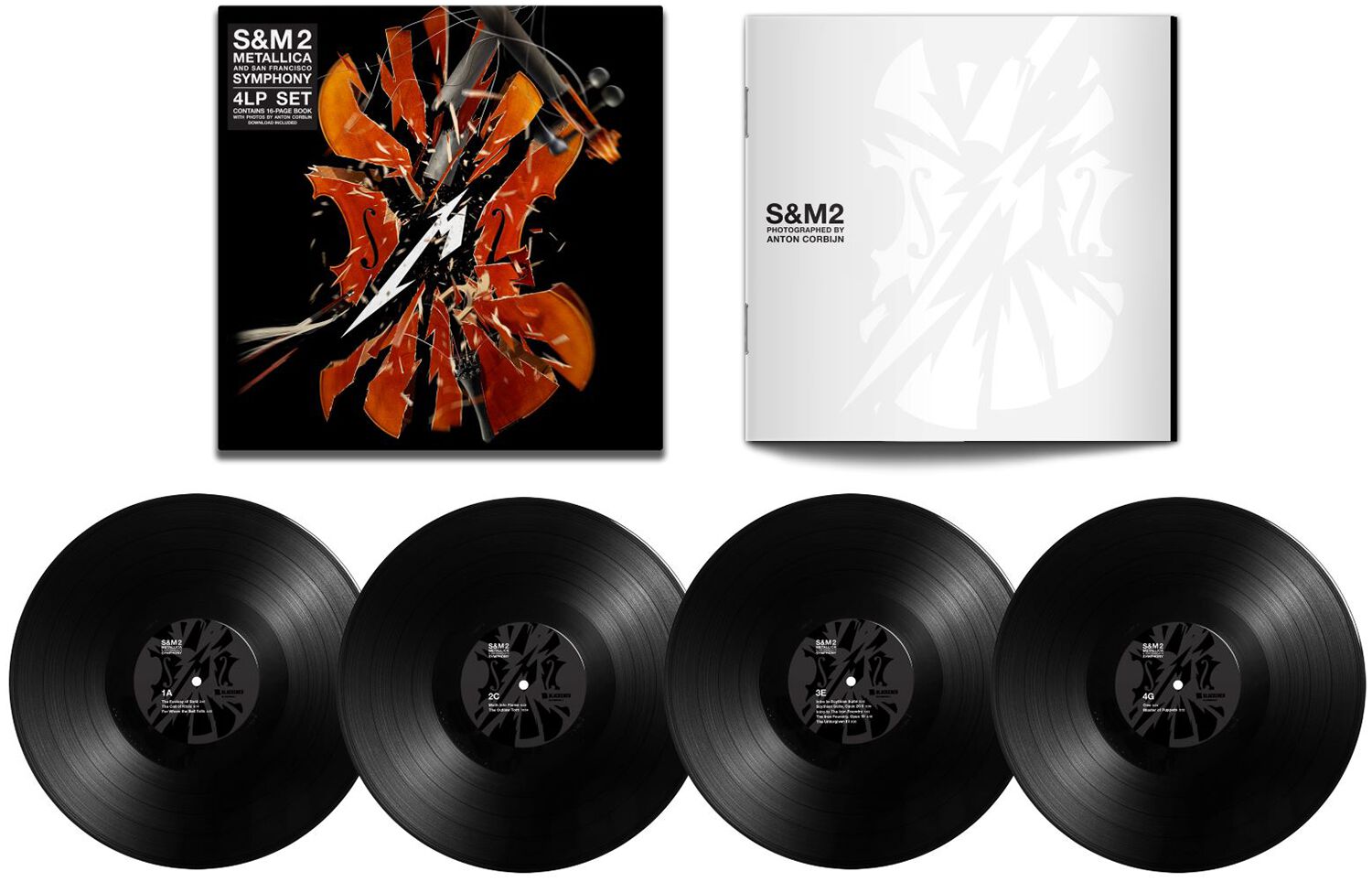 What are the different record sizes - 7in/10in/12in

Here we are referring to the physical dimension of the record, from one side to the other. 7 inch records are traditionally the size that a single would be released in, with a song on each side (we don’t stock 7 inch singles at ‘Travelling the Groove’). 12 inch records are the standard size for an record but there are also 12 inch singles that will have one or two tracks on each side. The 12 inch single became popular with the evolution of dance music and the growth of dj culture.

This basically refers to individual weight of the physical disc. The vast majority of 12 inch records are pressed at between 120 and 140 grams but in recent years record companies have been pressing some titles to 180 gram records, meaning the disc is heavier and thicker, and considered ‘audiophile grade’ or brilliant sound. Unfortunately just having a heavier, thicker record doesn’t mean that everything is going to sound great, the weight is only part of the equation. If a record company has gone to the trouble of pressing the record to 180g, there is a good chance that they have used better source material to make the record and ‘virgin’ vinyl’, rather than recycled, which could contain impurities that effect the sound. The weight of the vinyl is something to take into account when choosing a record but it shouldn’t be the only reason for making your final selection.

This is a description of the type of outer sleeve that the records will be housed in. Traditionally the outer record sleeve was a single cover that the record slipped into (with an inner sleeve to provide extra protection). If a record has a gatefold sleeve it opens up like a giant birthday card and is likely to have song lyrics, photo’s or custom artwork on the inside, all sorts of things have been seen on the inside of gatefold sleeves, it’s one of the things that makes vinyl such a joy to own when you open the sleeve up for the first time. 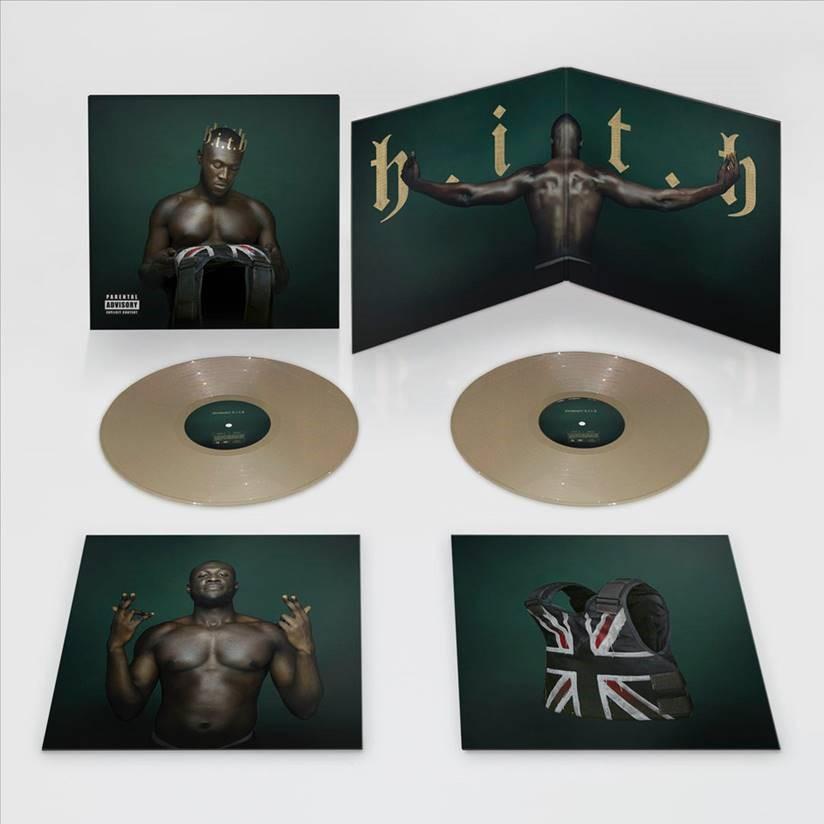 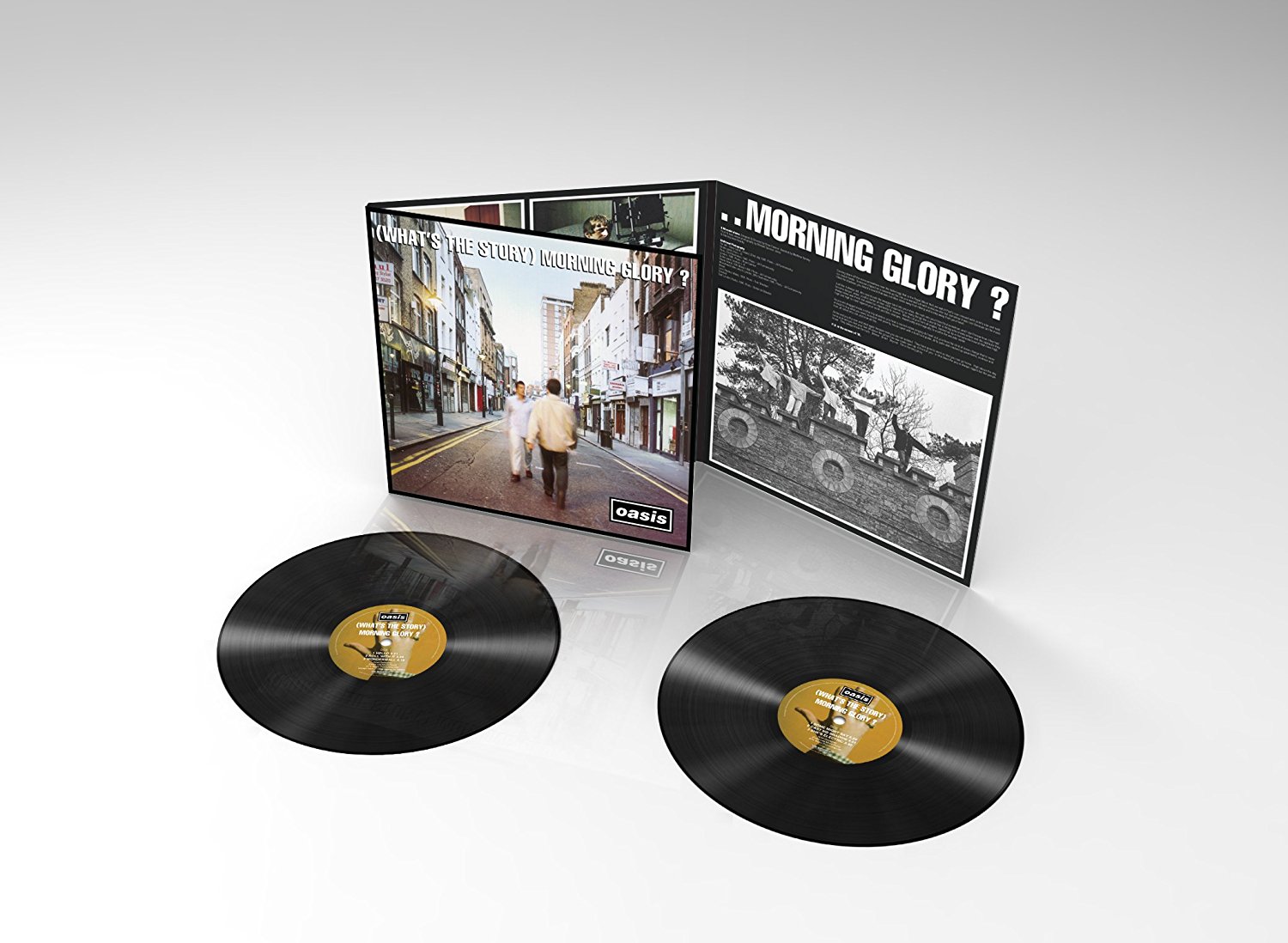 If you search for vinyl in your local second hand store or charity shop, the majority of the records you will find are pressed on black vinyl but nowadays records come in all sorts of pretty colours and combinations, as well as black. You can have a single colour, two colours (either half and half or in a splatter effect), multiple colours even. There are even records with liquid in them, but we don’t have any of those. These new variations of classic and new records have become highly sought after by collectors. 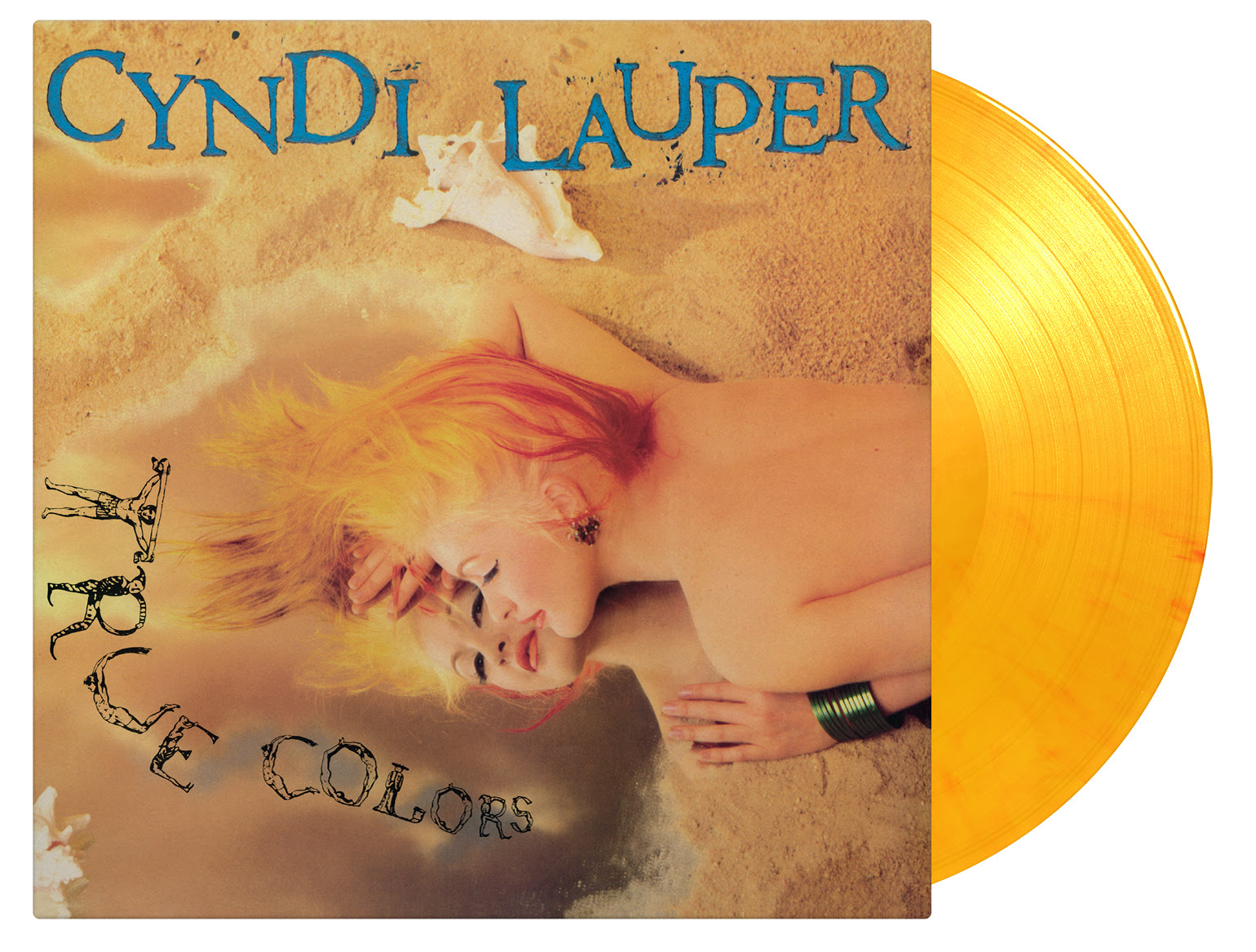 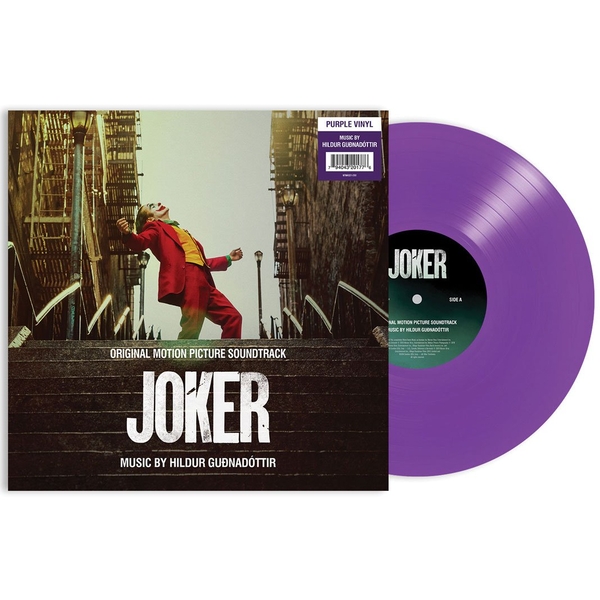 This is what it says on the tin, the record has a picture pressed into it. Back in the 80’s, when picture discs first became available, the process was still being perfected and these early discs had a bad reputation for sound quality. With the ever improvement in technology picture discs are once more being released and offer similar sound quality to the humble black record. This new wave of picture discs is again sought after by collectors and fans alike. 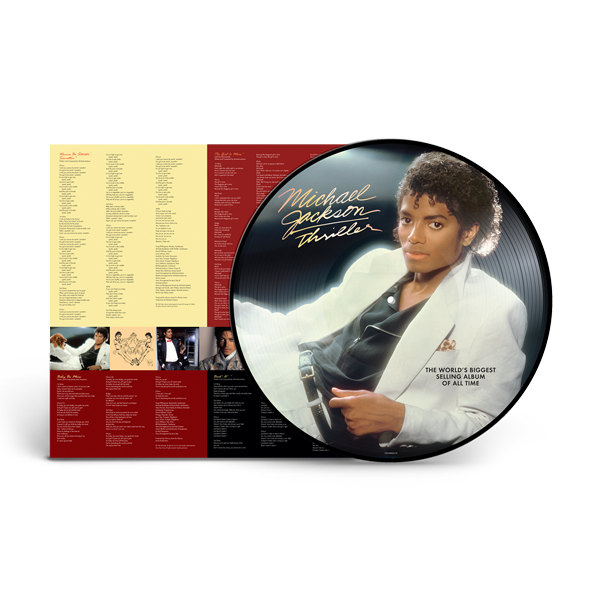 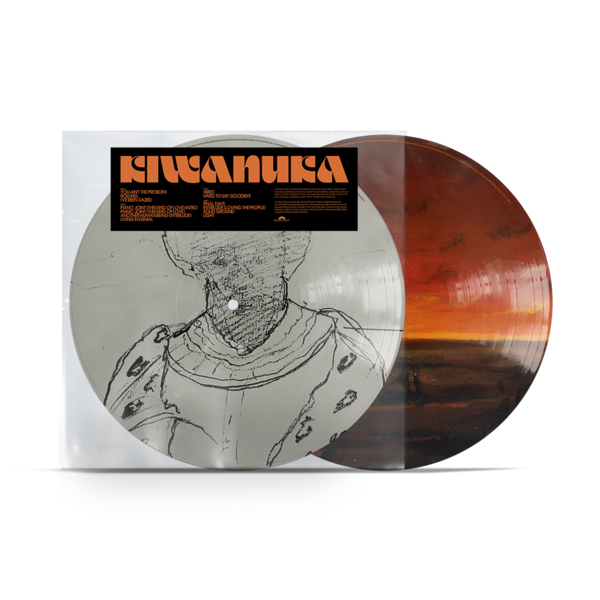 What’s the difference between a new release and a reissue?

An etched disc is a side of a record that has no music on but an image ‘etched’ into the vinyl.

An acronym for ‘Record Store Day’, we’ll let you look it up.

So that’s it, I really hope this helps as you are flipping through our virtual racks of vinyl. Whilst there will always be something special about the standard album release on one record in a single sleeve, you can’t help but love all of the new and varied formats that records are appearing in, as it is one of the many reasons for the resurgence in vinyl.