After completing the first round of concerts with a revived King Crimson starting in May 1981, Fripp headed over to the USA where he began a week-long residency at Washington Square United Methodist Church on 135W Fourth Street in New York. The series of Frippertronics concerts were held in aid of a Soho-based theatre group and they find the guitarist using his technique of slowly building the music from the ground up, step by step. The Washington Square Church performances represent some of the finest recorded examples of the Frippertronics series.

In an interview with the Melody Maker published just weeks before these concerts, Fripp was asked why he continued to perform Frippertronics concerts. “It gives me a way of working with intimate contact with members of an audience...It's almost an excuse to put me in a situation where one has the audience, performer and music, and in a certain kind of way something remarkable can happen. And that has happened to me, and it's not possible in a group...Frippertronics is the most enjoyable means of playing I've ever found.”

This is the Frippertronics album that should have come out in 1982. The forty years that have passed have done nothing to diminish the power of the music. 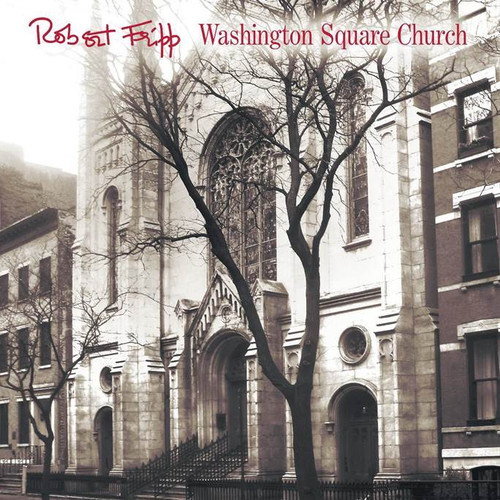