Dirt is the second studio album by the American rock band Alice in Chains, released on September 29, 1992, through Columbia Records. The album received critical acclaim and has gone on to sell five million copies worldwide, making Dirt the band's highest selling album to date. It was also the band's last album recorded with all four original members, Jerry Cantrell, Sean Kinney, Layne Staley and Mike Starr (who left the band not long after it's release).
Rolling Stone placed the album at No. 26 on its list of the 100 Greatest Metal Albums of All Time. Dirt was included in the 2005 book 1001 Albums You Must Hear Before You Die. It was voted "Kerrang! Critic's Choice Album of the Year". Guitar World named Dirt as the best guitar album of 1992. Loudwire named it as one of the best Metal albums of the 1990s, and Rolling Stone ranked
it at No. 6 on its list of "50 Greatest Grunge Albums" in 2019. 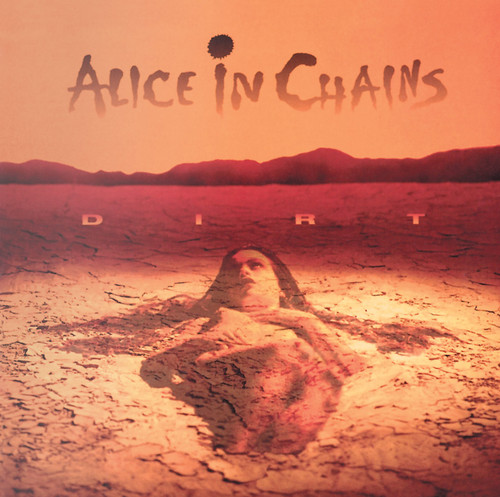