Let’s get Physical! Olivia Newton-John releases a remastered special edition of her hit record Physical in celebration of the 40th
anniversary of its original release in October 1981.

The album was produced by Grammy Award® winner, John Farrar (pronounced Far‘-rah), Olivia’s longtime friend, songwriter, musician, and the creative force behind Physical. Having spent 10 record-breaking weeks at the top of the Billboard Hot 100 singles chart, “Physical” went on to sell more than 2 million copies. It is Olivia’s most successful single, as well as the #1 single of the entire 1980s, and tenth biggest single of all time.

The 180g heavyweight black vinyl LP of Physical is packaged in a gatefold sleeve. The 10-track album (stored in its own custom inner sleeve), plus a 24” x 36” full color poster of Olivia, fit together into the side pocket of the outer gatefold. This stunning, collector-grade edition is a near exact replica of the original Physical LP released in 1981. 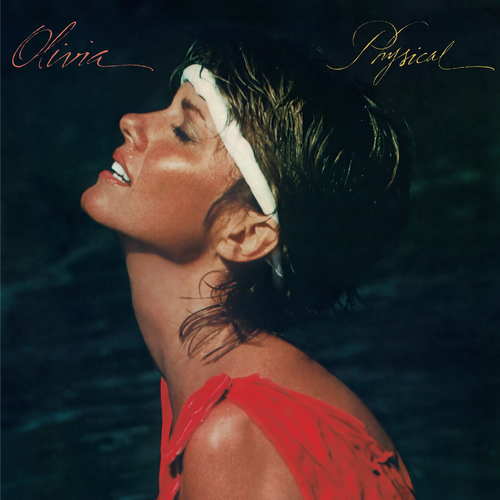