Keane’s first official compilation album, The Best of Keane, pressed to 180g vinyl for the first time. Features their biggest tracks ‘Somewhere Only We Know’, ‘Everybody’s Changing’ & ‘This Is The Last Time’ as well as two new songs written during their 2012 Strangeland era, ‘Higher Than The Sun’ and ‘Won’t Be Broken’. 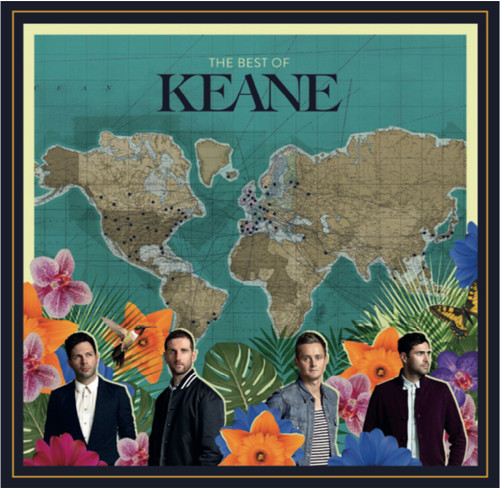