Following a flurry of singles that 'may or may not' be on the new album, Conan gray has announced the release of his sophmore album 'Superache'

Since releasing original demos on his YouTube channel at the age of 15, Conan Gray has emerged as one of the pre-eminent pop superstars of his generation. Even after the commercial success of global multi-platinum hits “Heather” and “Maniac”, his music continues to maintain its unflinching authenticity and originality. Gray’s debut album, Kid Krow, crafted by Gray and longtime collaborator and producer Dan Nigro, reached #5 on the Billboard 200, #1 on the Billboard Pop Albums chart and became the biggest new artist debut of the year. 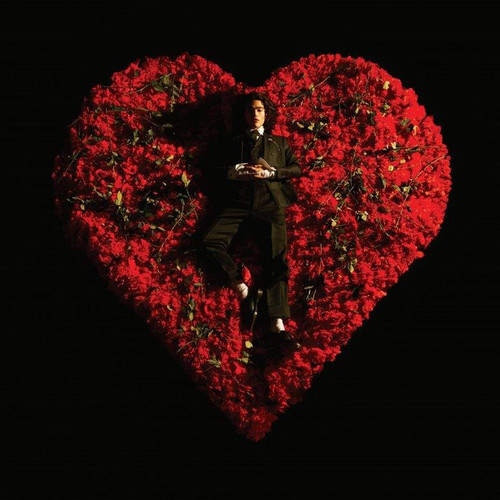