Slipknot didn't burst onto the metal scene, they grabbed anyone that would listen by the scruff of the neck and gave them a dam good shake, whilst Correy Taylor laid down vocals that shocked and and made you liasten in equal measure. The boys from Iowa weren't bothered what enyone thought of them, they let their masks and music do the talking.

Following the quiet succes of their debut album, Slipknot, which became a best seller later in their careerr, Slipknot’s second album, Iowa, went onto be a platinum selling success from the get go. Reissued here on double LP coke bottle clear coloured vinyl. Featuring seminal tracks ‘People = Shit’, ‘The Heretic Anthem’ and ‘Left Behind’ it was the band’s first number one album in the UK.

Due to limited numbers, maximum of 1 purchase per person on pre-order. 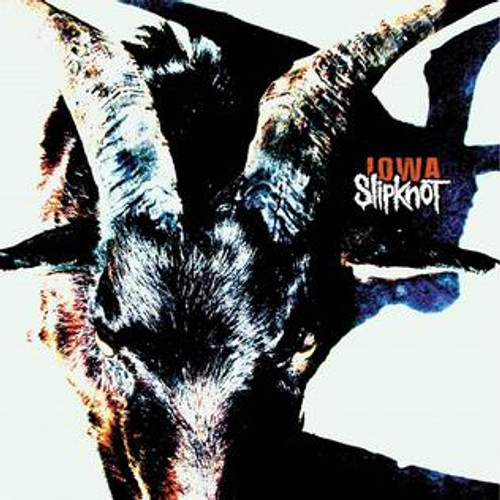