Paul Weller - Will of The People (3LP)

Back in the autumn of 2003, the Fly On The Wall 3LP & 3CD collection brought together a wealth of Paul Weller solo recordings that stretched back to 1991. The B-sides, 12” EP tracks, single remixes and ‘live’ recordings featured all had one thing in common, namely that they hadn’t been included on any of his hugely successful solo albums. Furthermore, in many instances, they’d become highly sought after as the original 7”, 10”, 12” and CD singles and promo’s that first aired them were fetching significant sums from fans and collectors.

Will Of The People follows up Fly On The Wall and takes the listener through a similar mix of rarities, this time spanning the period 2002 to 2021. Like its predecessor not only does it make for some great listening but it’s a superb way to hear all those hard to get solo tracks that haven’t been featured on an album before. This collection has been compiled by Paul Weller himself and Paul has provided artwork ideas and sketches for the design. Alongside this Paul has written track-by-track sleeve notes. The release includes additional sleeve notes from writer and broadcaster John Wilson. 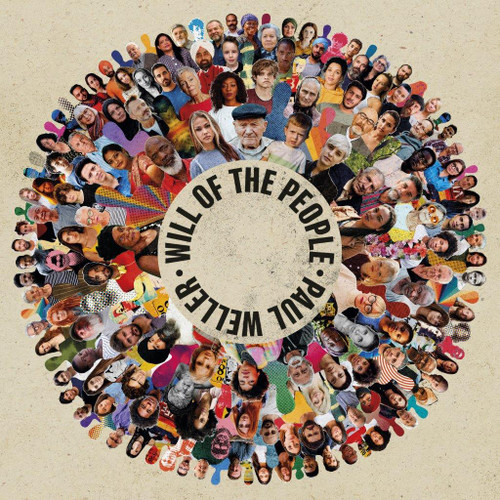 Paul Weller - Will of The People (3LP)