A fiery, confident kick-back against convention, Pale Waves’ third record Unwanted sees the group building on the promise of last year’s UK Top 3 album Who Am I?, and staking their claim as British rock’s most dynamic young group.

“It’s bold and unapologetic, and that’s what the Pale Waves community is about,” says frontwoman Heather Baron-Gracie herself. “We don’t need to fit a perfect mould, we don’t need to apologise for being ourselves, and we won’t change for anyone. That acceptance is what connects us.”

Led by riotous lead single “Lies”, Unwanted is a record that reaches out to the passionate community of misfits and LGBTQI+ fans around the band, tapping into darker emotions than ever before while also striking a fresh tone of defiance. 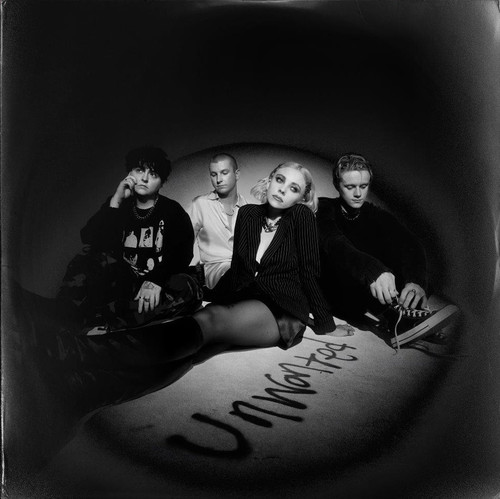