Billy returns and like a fine wine, just keeps getting better with age. The Million Things That Never Happened is his tenth studio album, on the Cooking Vinyl label. The album, written during the on/off period of the lockdowns, gave Bragg a focus that he had been missing. "The Million Things That Never Happened isn’t about the pandemic per se, but the highs and lows of what we've been through provide the backdrop for the album, as they have done for all our lives over these past two years", said Bragg

The record was produced by Romeo Stodart and Dave Izumi at Echo Zoo studio in Eastbourne. All songs are written by Billy Bragg apart from the final song (Ten Mysterious Photos That Can’t Be Explained), which is co-written by Billy’s son Jack Valero. 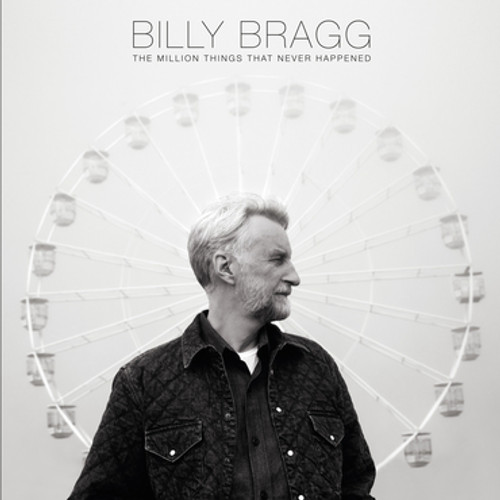