NEW RELEASE DATE TO BE CONFIRMED

Daft Club was the first remix album released by the elctronic/dance music supergroup in December 2003.

It features numerous remixes from the second studio album 'Homework', along with a single remix from their debut album 'Homework'. The album is named after the bands original fan club which provided access to the original remixes collected here, along with live perfomances, later relaesed as Alive 1997. 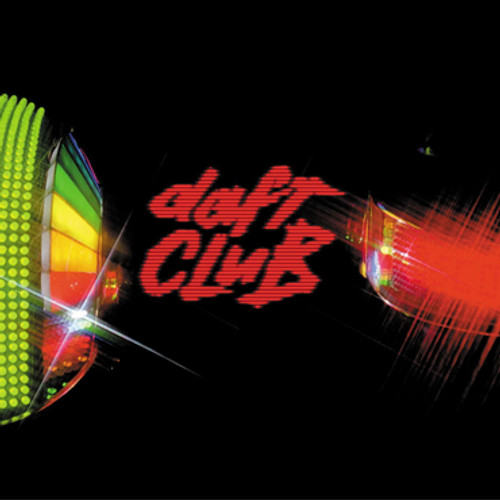