NEW RELEASE DATE TO BE CONFIRMED

Originally recorded at the Palais Omnisports de Paris-Bercy arena in Paris on 14 June 2007 during their Alive tour, it was the second live album released by the group. Daft Punk performed reworked and remixed versions of many of their most popular tracks, mixing vocal elements from "Too Long" with newly written music, and mixed elements of "Television Rules the Nation" with "Crescendolls", "Around the World" with "Harder, Better, Faster, Stronger" and "Superheroes" with "Human After All", the last mash up to mixed review from critics, which means it was really good. 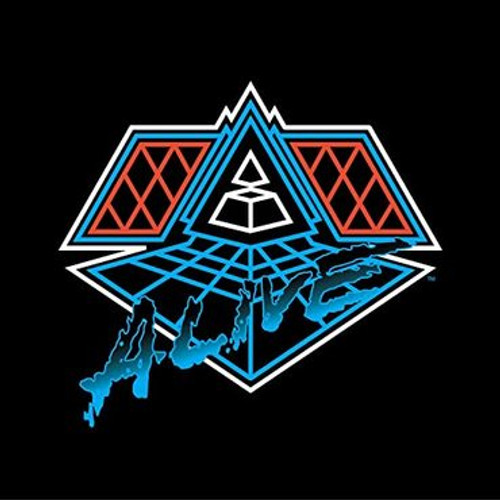