Recorded in 1997 at Birmingham's Que club during their first European tour, a few months after the release of Homework. The recording was originally available as part of the groups Daft Club Service, before being released in 2001.

Featuring a 45 minute excert of the full set of non-stop live mixing, featuring the band's first standard tracks (Da Funk, Rollin' and Scratchin'...) along with techno-electronic explosions unique to a Daft Punk live set, leaving you breathless but wanting more! 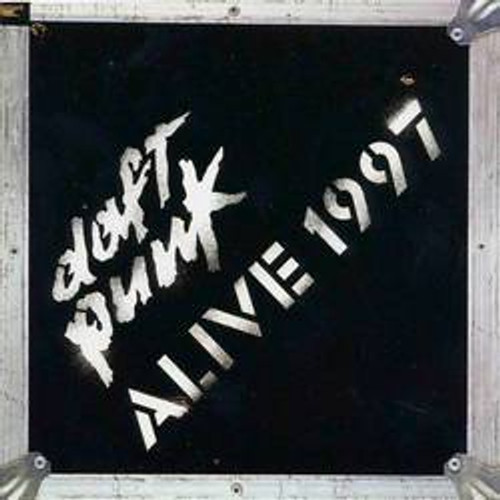