AM was the fifth studio album from the Arctic Monkeys and it really the kicked open the international music door for the band and made the world stand up and take notice. The album includes the singles 'Do I Wanna Know', 'One for the road' and 'Why do you only call me when you're high'.

Released in 2013, the album received nominations for the Mercury Music prize and the 2014 Grammy awards, before going onto win the Album of the Year category at the2014 Brit awards. 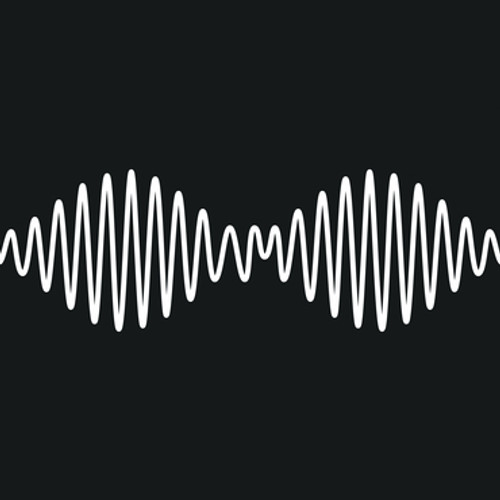