On March 30th, in 1992, German Eurodance act Snap! released the single Rhythm Is A Dancer, which soon turned out to be a worldwide hit, charting on #1 in several countries across the world. The track had been originally released as part of their platinum selling 2nd album The Madman‘s Return. With their iconic single Snap! ultimately started the Eurodance wave and created a hype which continues to this day. 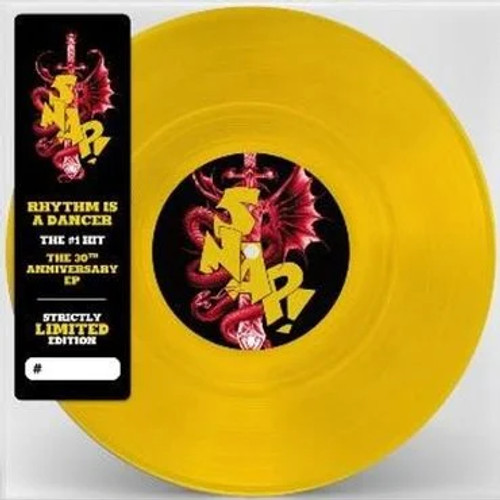