Chase and Status returned to the limelight unveiling their hard-hitting and trailblazing singles “When It Rains” ft. BackRoad Gee, complete with a Jack McMullen starring, Hector Dockrill- directed cinematic visual and the addictive smash “Don’t Be Scared” ft. Takura. Today, the duo are making a true statement of intent for the year ahead, with the announcement of their sixth studio album, What Came Before. Created by Crown & Owls, the accompanying artwork captures a truly special and magnetic live moment. Speaking on the concept, Crown & Owls state:
“We wanted to create an image that captured the very human compulsion to gather in a dark room and dance and sweat. Such scenes have a different weight to them after they were off the table for a good while, and we were very interested in capturing a moment of collective catharsis in the shadow of a period of history that pushed isolation on so many. We were really interested in the stories of the individuals in the image - what drives them to want to be
in that room? The whole campaign kind of works backwards from that moment in the photo really - the intersecting stories of the dance floor, and the sense of freedom and release it brings to the individual. The record sleeve, the single covers, visualisers and elements of the music videos were all captured at this special night - it’s been a joy to work on.”

Consisting of 13 tracks, What Came Before distills 15 years of unparalleled experiences into a bold, invigorating sixth album; informed by global tours, sold out headline shows, five albums, multiple awards, chart success, underground kudos, top tier collaborations and remixes, and, above all else, that unwavering dance floor energy that remains as tangible and transformative now as it has since the very beginning. This pure, unadulterated exhilaration is the glue that binds all of these experiences together, cultivating a legacy of positive vibes, unforgettable moments and the continued progression of British club culture.

For trailblazers Chase and Status, the story is cyclical - a constant process of regeneration and refinement that comes full circle. Everything that came before, from their inception point to now, has brought them back to their essence. 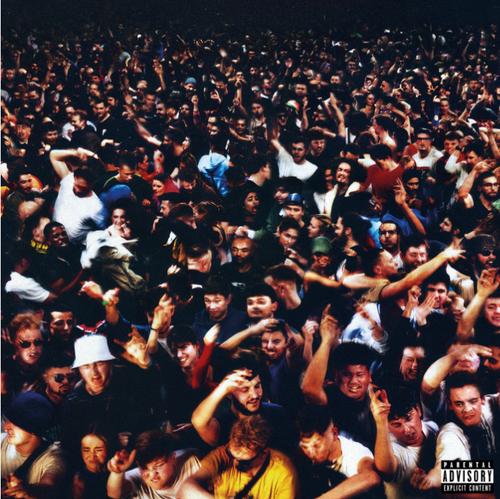