Paul Weller released his first ever soundtrack, to the British movie, Jawbone. The film's star (and writer/co-producer), the Bafta-nominated actor Johnny Harris approached Paul a few years prior through a mutual friend, on the off-chance that he might be interested. At that point, all that existed was a script, no cast and no budget, but Weller was keen almost immediately and a great partnership (and friendship) was forged.

Jawbone: Music From The Film is a collection quite unlike anything else from Paul Weller's extensive discography as you can hear on the album's sprawling 21-minute opener Jimmy / Blackout, an experimental sound collage which provides much of the film's score and underlying mood. Jimmy/Blackout segues across a variety of different and often dissonant tones, its eclectic tapestry of sounds flourishes and fractures with choral vocal harmonies, bursts of droning guitar and the swirl of vintage synthesisers, but on track 2, The Ballad of Jimmy McCabe, we find Paul in more familiar territory with a beautiful acoustic song, which reflects the situation and emotional turmoil that's troubling Johnny Harris's lead character. 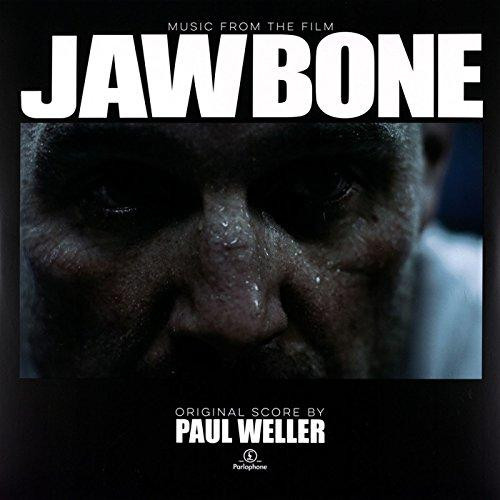