Originally released in 1998 in Japan-only, this compilation features remixes of tracks from their 1997 eponymously titled, number one album. Originally only available as a 2-CD set including a Radio 1 John Peel session, only a handful of copies made their way over to the UK on import.

Please note unlike the RSD edition the 2LP Black vinyl will not include the original replica insert. 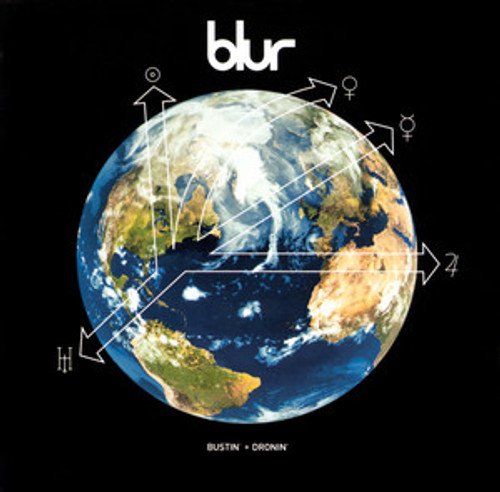